“Courts Without Cases: The Law and Politics of Advisory Opinions” 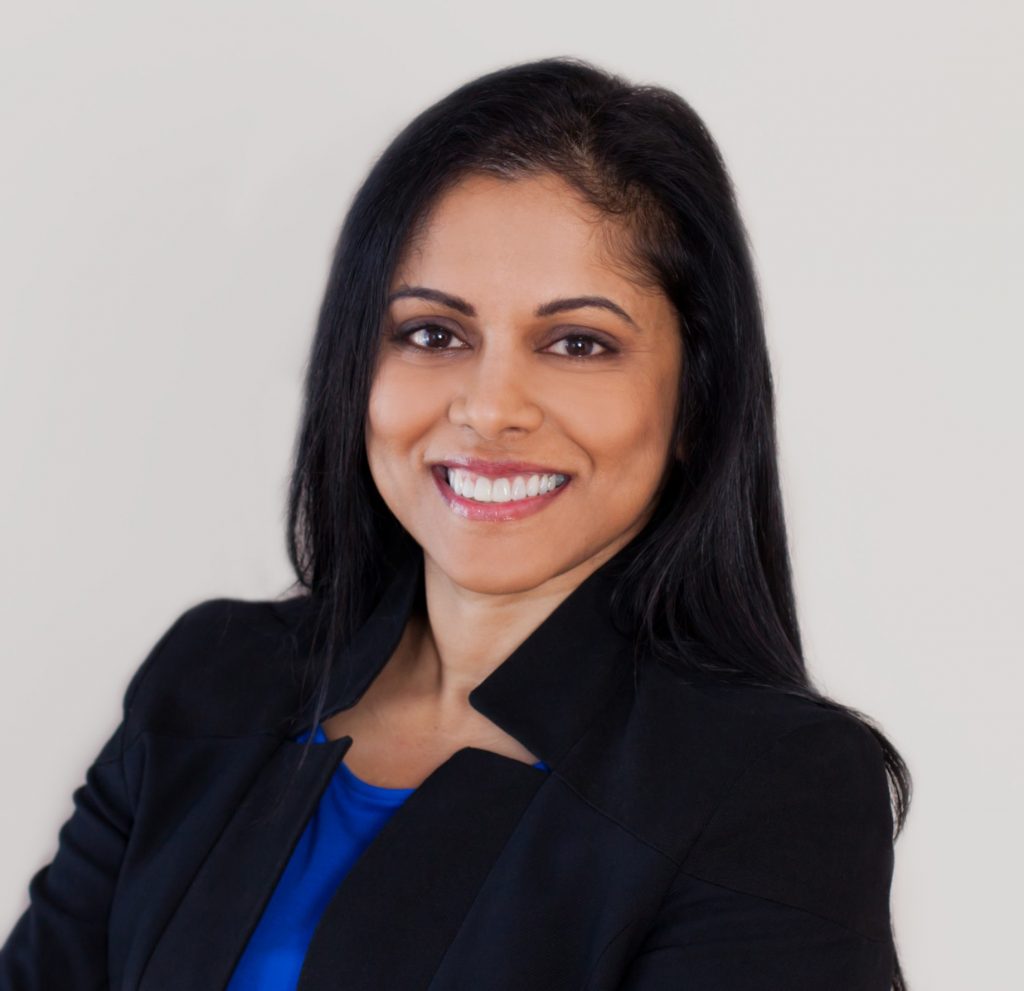 Carissima Mathen is a law professor at the University of Ottawa.  She is an expert in the Constitution of Canada, criminal law and U.S. Constitutional Law.  She has a special interest in the Supreme Court of Canada, judicial review, the separation of powers, criminal justice, and the relationship between law and social media.   She publishes and lectures frequently in these areas.

She is committed to making complex legal issues understandable to broad audiences, explaining the law in accessible and interesting ways.   She is regularly sought-out as a media commentator on legal issues, appearing on national and international television, radio and in print.  A frequent blogger and tweeter, she pioneered the practice of live-tweeting from the Supreme Court of Canada.

Professor Mathen’s new book, Courts Without Cases: The Law and Politics of Advisory Opinions (Hart) was released on April 18, 2019. Her Constitutional Roundtable will cover the main themes of this book, with a focus on Chapter 4 which deals with separation of powers. Read the book’s Introduction and Chapter 4 here.

The following is an excerpt from Prof Mathen’s website: “When one thinks of courts, it most often is in the context of deciding cases: live disputes involving spirited, adversarial debate between opposing parties.  Sometimes, though, a court is granted the power to answer questions in the absence of cases.  In Canada since 1875, courts have been permitted to act as advisors alongside their ordinary, adjudicative role.  These proceedings, known as references or advisory opinions, are the subject of my book.  I argue that references raise numerous important questions: about the judicial role, about the relationship between courts and those who seek their “advice”, and about the nature of law.

Courts Without Cases offers the first detailed examination of that role from a legal perspective. Tracking their use in Canada since the country’s Confederation, and looking to the experience in other legal systems, I discuss how advisory opinions draw courts into the complex relationship between law and politics.

The book has been described as “lucid, original, insightful and highly readable” (Justice Lorne Sossin) and “a brilliant contribution to the literature on Canadian constitutional law and politics” (Professor Mark Walters).”

Professor Lorraine E. Weinrib was appointed to the Faculty of Law and the Department of Political Science in 1988. Previously, she worked in the Crown Law Office – Civil, Ministry of the Attorney General (Ontario), holding the position of Deputy Director of Constitutional Law and Policy at the time of her departure. Her work included legal advice and policy development on constitutional issues, as well as extensive litigation, frequently in the Supreme Court of Canada.