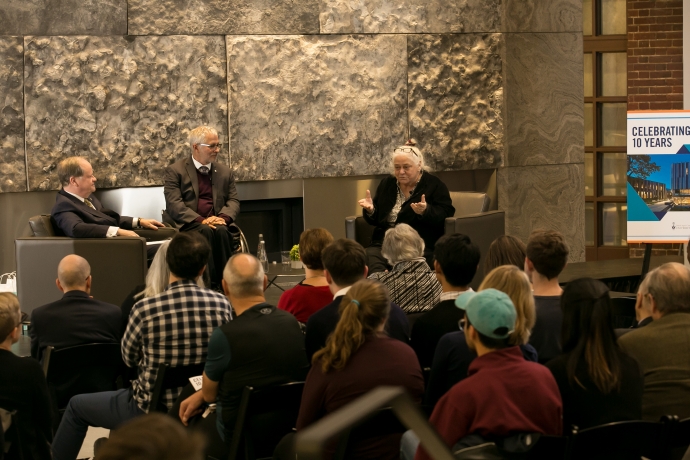 You can accomplish a lot in 10 years, with strategic vision and leadership, enthusiastic support and some pretty bright  law students — and that’s exactly what the David Asper Centre for Constitutional Rights did: 46 constitutional roundtables, 21 student working groups, 20 interventions at the Supreme Court of Canada, 10 conferences and symposia and seven Constitutional Litigators-in-Residence.

The Asper Centre is celebrating 10 years of advocacy, legal research and student clinic work with a litany of achievements in its first decade, a special panel discussion with top litigators in the constitutional bar – and a gift of confidence from its benefactor, David Asper, to ensure the centre’s viability for years to come.

“I’m actually amazed at how much they’ve done in a relatively short period of time,” said Asper who attended the anniversary event at the Faculty of Law on Oct. 17, 2018.  “It takes awhile to start a centre, and then it takes time to earn credibility across the country and with the courts, and it’s very impressive how they’ve been able to do that.”

Asper donated $2.5 million, as part of the Campaign for Excellence without Barriers, to fund the David Asper Bursary, and to guarantee the future of the one-of-a-kind Asper Centre, the only constitutional advocacy and research centre at a law school with experiential learning for students. This gift is in addition to the $7.5 million Asper donated in 2007, then the largest individual gift to the Faculty of Law, and which kick-started the building campaign and launched the centre. 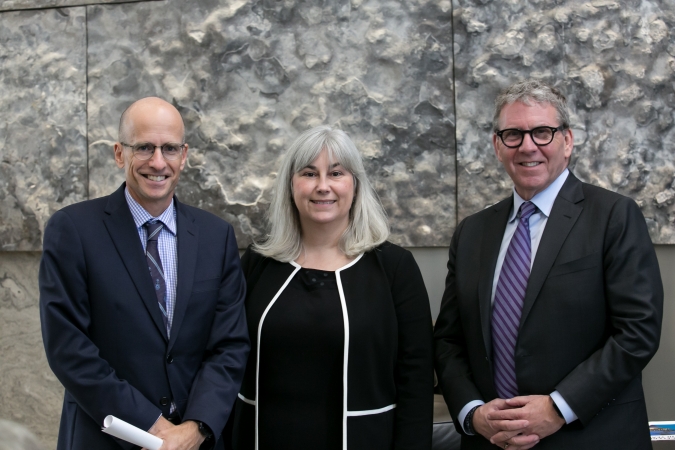 A LLM graduate of the Faculty of Law and a prominent criminal defense lawyer, Asper successfully represented David Milgaard in overturning one of Canada’s most notorious wrongful conviction cases. After the cancellation of the Federal Court challenges program, which occurred during his graduate studies here, Asper stepped up and conceptualized its replacement, and it took only one year to hit the ground running in its advocacy work.

Executive Director Cheryl Milne has led the centre since its opening and has grown the program significantly. As part of the anniversary event, a panel discussing Canada’s constitutional top issues, was moderated by former Supreme Court Justice Thomas Cromwell and in conversation with two of the country’s top constitutional lawyers, Joseph Arvay and Mary Eberts. Arvay and Eberts, who received Orders in Canada this year, were also among the centre’s prominent Constitutional Litigators-in-Residence program, and shared the breadth and depth of their legal expertise and skills with law students in experiential clinics. John Norris, Raj Anand, Janet Minor and Breese Davies were also Constitutional Litigators-in-Residence and the current resident is Susan Ursel. 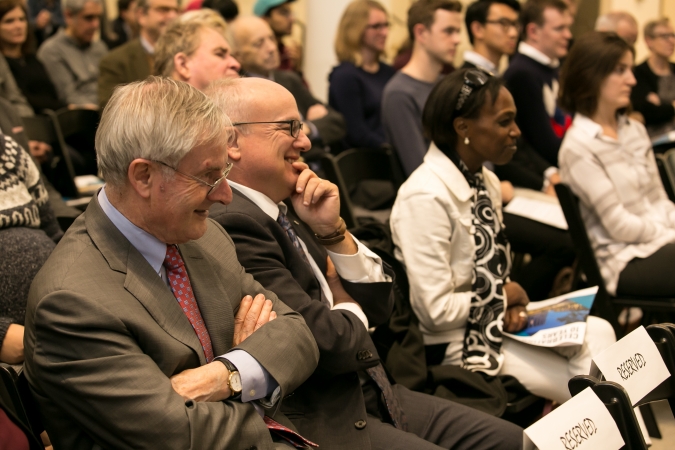 As Dean Iacobucci and Cheryl Milne said in their opening remarks, the centre has collaborated with prominent political scientists from the University of Toronto and across Canada and has written on the state of Canada’s democracy, the role of unwritten constitutional conventions and how the Canadian government works. It has made submissions to government committees on legal issues ranging from the privacy rights of jurors and various amendments to the criminal code. The centre’s ground-breaking work also includes pioneering clinical legal pedagogy, including incorporating reflective learning and legal project management into constitutional work.

Asked which Asper Centre achievement made him most proud, David Asper said there are more than one. “It begins with the Wardcase, where the concept of damages for breach of the Charter was first litigated.  And then as it was applied in Henry, in wrongful conviction cases, that was particularly near and dear to my heart. But I think the breadth of not only the cases being litigated but the dialogue being generated by the centre which is often times effective, or as effective as litigation, covers the spectrum.” 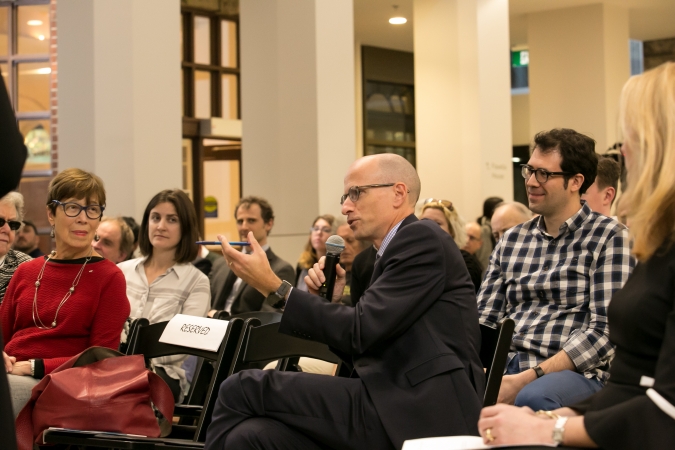 About 100 people turned out to celebrate the anniversary event, and the Asper Centre’s success. Added David Asper:  “You’ve heard from the panellists today: the old timers get energized when we engage with the students. We get inspired. We think differently. We get fresh approaches and then you see it come full circle when they are in the Court themselves.  So it’s very heartwarming… and I can sit back and enjoy the success.”