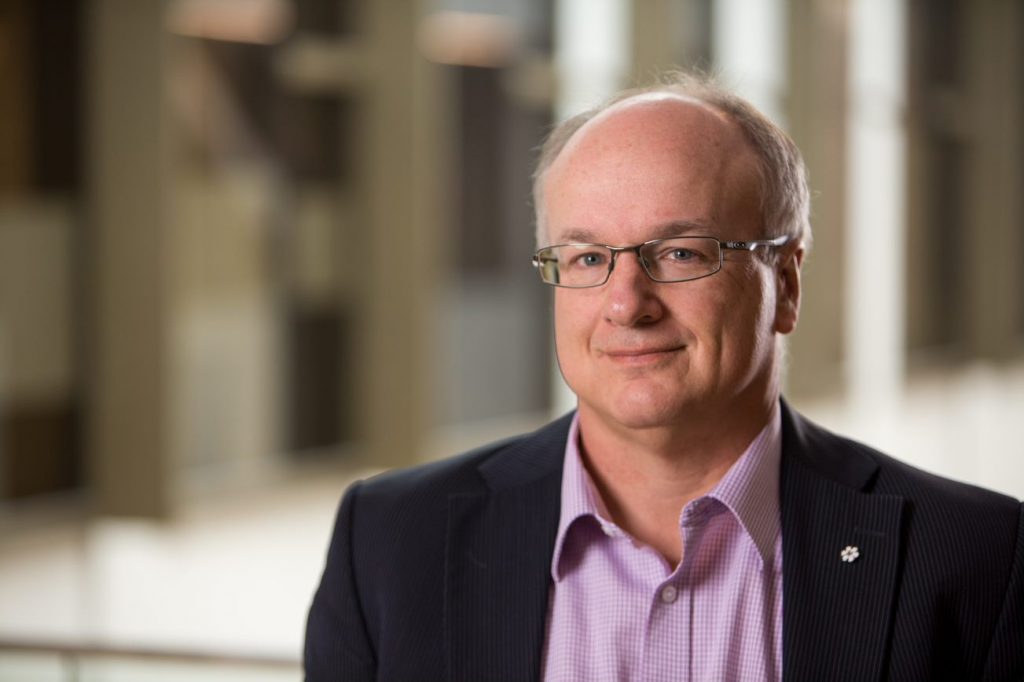 In this Constitutional Roundtable, Gerald Stanley’s trial for the killing of Colten Boushie, a 22 year old Cree man, will be examined in its broader historical, political and legal context with attention to the role of equality rights in jury selection and trial procedures. The jury selection reforms proposed in Bill C-75 will also be examined as will the role of the RCMP and other policing services.

Kent Roach is Professor of Law and Prichard-Wilson Chair of Law and Public Policy at the Faculty of Law. He is a graduate of the University of Toronto and Yale University, and a former law clerk to Justice Bertha Wilson of the Supreme Court of Canada. He has served as research director in multiple inquiries, and represented Aboriginal and civil liberties groups in many interventions before the courts. In 2002, he was elected a Fellow of the Royal Society of Canada, and in 2013 he was one of four academics awarded a Trudeau Fellowship.