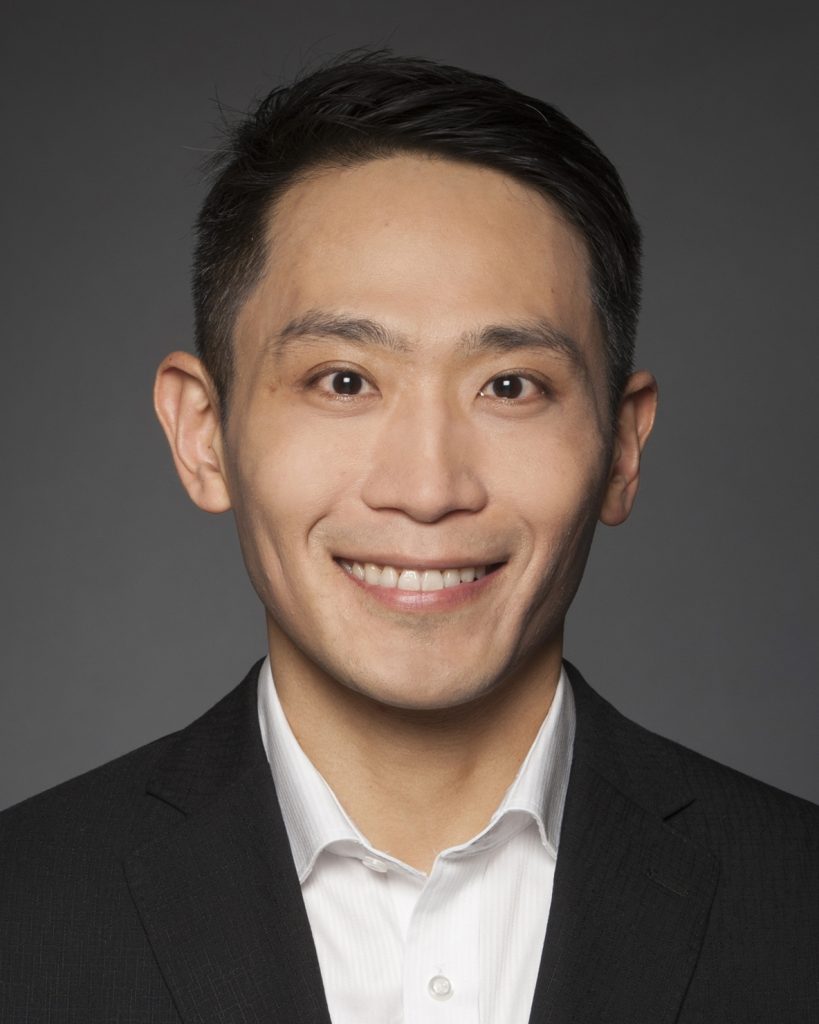 On Thursday February 28, 2019, Professor Y.Y. Chen presented a Constitutional Roundtable titled “Toward a Substantive Understanding of Citizenship in the Canadian Charter of Rights and Freedoms,” considering how “citizens” should be interpreted in the Charter context and whether “immigration status” should be considered a protected ground under s. 15 of the Charter.

Many long-term residents of Canada are legally categorized as non-citizens. The fact that non-citizens constitute a marginalized population whose interests are prone to be overlooked or compromised by governments has been recognized by the Supreme Court of Canada. Notwithstanding this, Canadian courts have so far adopted a relatively conservative stance when interpreting the applicability of the Canadian Charter of Rights and Freedoms to non-citizen residents. Particularly, courts have construed the Charter’s reference to the term “citizen” in a purely legalistic fashion, limiting the guarantees of voting rights, mobility rights and language rights to only those meeting the requirements stipulated in the Citizenship Act. In the same vein, under s 15 of the Charter, although courts have accepted citizenship as an analogous ground of protection against discrimination, case law shows that governmental distinction between different groups of non-citizens will generally not attract constitutional scrutiny. Such case law constrains non-citizens’ participation in society and deprives them of important legal recourse in cases of rights infringement despite their contribution and subjugation to the social cooperation process. Given these concerns, this paper advocates for an understanding of citizenship in the Charter context that is independent from its statutory definition. Specifically, drawing on a thriving body of social science literature on the subject, the paper argues that for the purpose of the Charter, citizenship should embody a non-binary, multi-dimensional conception of national membership that takes into account a person’s social ties, societal engagement and self-identification. As the Canadian society becomes ever more pluralistic, the adoption of this more nuanced understanding of citizenship represents a logical growth of the constitutional “living tree” and a more adequate constitutional safeguard of non-citizens’ rights.