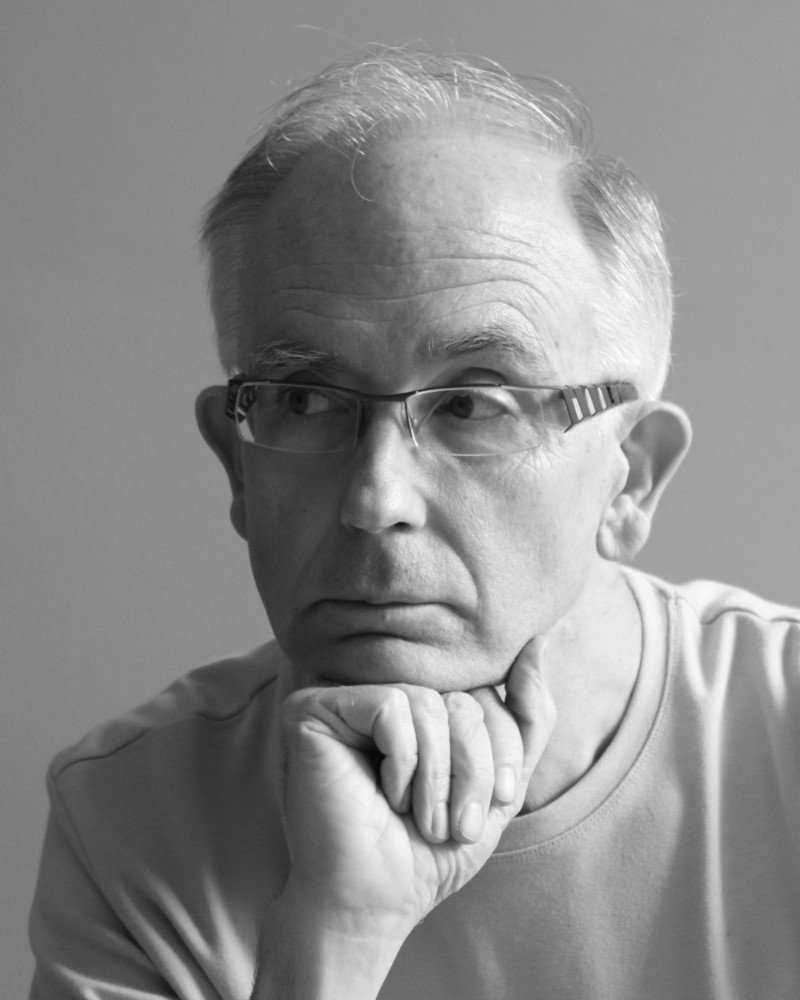 “So You Want to Implement UNDRIP…” by Kerry Wilkins

The David Asper Centre for Constitutional Rights hosted a Constitutional Roundtable with U of T Law adjunct professor Kerry Wilkins on Wednesday October 28, 2020 at 12:45p.m.(online webinar) about his upcoming journal article in the UBC Law Review, “So You Want to Implement UNDRIP…” (see abstract below).

Kerry Wilkins, B.A. (Utah), M.A. (Michigan), LL.B., LL.M. (Toronto) is a recovering government lawyer, has written one book, edited another and published some articles. Kerry convenes the Aboriginal Law Practicum at U of T Law and also teaches Indigenous Peoples and the Constitution of Canada. He accepts speaking engagements and submits written work for publication when he thinks he has something to say. Others have occasionally agreed.

Although much has been written already about the United Nations Declaration on the Rights of Indigenous Peoples (UNDRIP, or the Declaration), there is surprisingly little in print about what it would mean, and what it would take, to give meaningful, enforceable legal effect to UNDRIP in Canadian law. Given that the government of Canada has twice committed publicly to introducing legislation to implement UNDRIP, most recently in the September 23, 2020 Speech from the Throne, it is prudent to give some thought to these conceptual and operational issues.

This paper seeks to initiate that conversation. It’s in two principal parts. The first of those identifies and discusses four (of many) issues that deserve, and arguably need, clarification at the outset of UNDRIP implementation: identifying and individuating the “Indigenous peoples” to whom the rights in UNDRIP would belong; identifying which lands in Canada are, or were traditionally, those of each of the nominate Indigenous peoples; deciding how to decide which features of an Indigenous people’s culture would, and should, benefit from the protection of the cultural rights in the Declaration; and clarifying what residual role, if any, mainstream Canadian governments or legal institutions should play if something goes wrong within a community of Indigenous peoples exercising its UNDRIP rights of self-determination.

The second principal part considers the relative advantages and disadvantages of treaties and legislation as possible vehicles for domestic UNDRIP implementation. A national UNDRIP treaty would constitutionalize the rights it contained, but would probably take a great deal of time to negotiate and conclude. There might be ways of proceeding incrementally. Legislation has the potential advantages of promptness and uniformity, but UNDRIP legislation raises some constitutional issues and ordinary legislation faces risks of cumulative erosion, or even subsequent outright repeal. Finally, it will take care and forethought to integrate Indigenous peoples’ consent – a feature of several UNDRIP rights – into administrative decision-making in a way that works.