On May 6th 2020, a group of child rights organizations, lawyers and advocates from across Canada, including Asper Centre ED Cheryl Milne, joined forces to advocate for the rights of children in detention during the Covid-19 pandemic.

The group addressed their concerns in an open letter to the Minister of Justice and Attorney General of Canada. Their letter urges Canada to do its utmost during the COVID-19 pandemic to protect the rights, health, and well-being of young people who interact with the justice system.

The organizations and advocates based many of their recommendations on the Alliance for Child Protection in Humanitarian Action’s recently published Technical Note on COVID-19 and Children Deprived of their Liberty, which provides detaining authorities with key information and steps to respond to COVID-19.

The group is calling on government to pursue all efforts to divert youth from institutions during the pandemic and to actively seek the release and reintegration of youth who are currently detained, whenever possible. Further, they are urging for greater transparency about the health and well-being of young people in the justice system and the necessary oversight, as advocates and organizations have not been able to enter institutions to check in on youth and the conditions of their detention during this time. 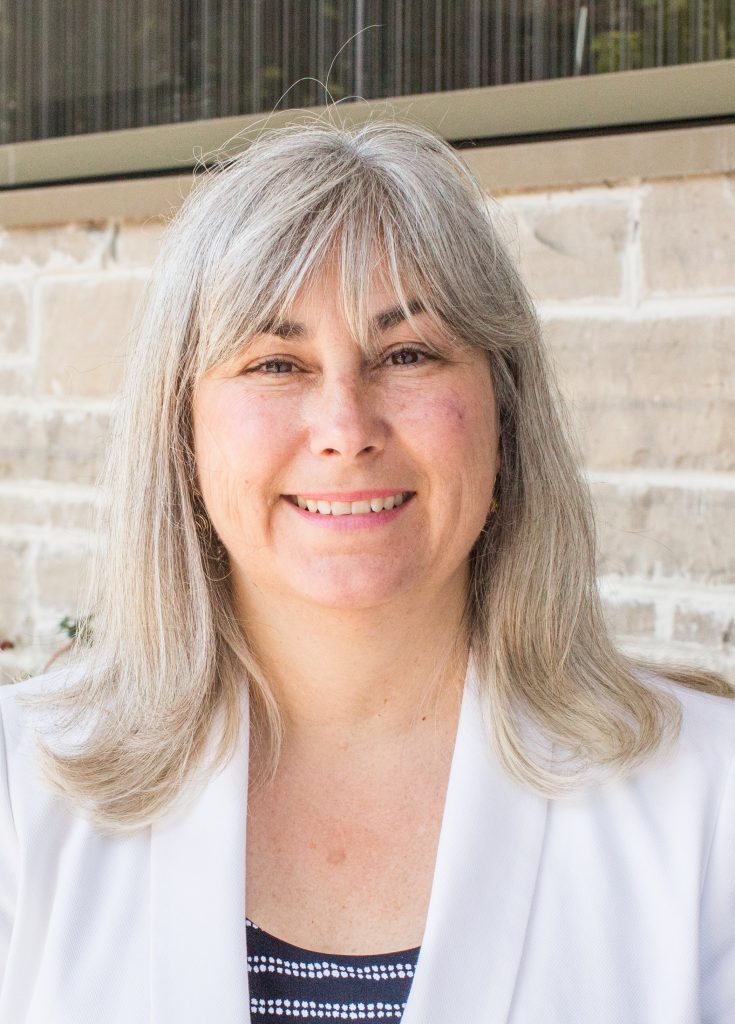 The Asper Centre’s Executive Director Cheryl Milne is among the 2019 recipients of the Law Society of Ontario Medal, which recognizes and lauds “exceptional career achievements and contributions to their communities.”

Cheryl Milne’s citation says she “has had a profound and unique influence on the Canadian legal landscape as a child rights advocate. She is a leading constitutional and Charter rights litigator, an innovative experiential legal educator, and a generous legal community volunteer. She provided front-line legal services to children and teenagers across a wide range of legal needs for many years and now leads constitutional advocacy in an academic centre she helped to create.”

The Council of Canadian Academies (CCA) is an independent, not-for-profit organization that supports independent, authoritative, and evidence-based expert assessments that inform public policy development in Canada. In December 2016, the federal government requested the CCA to undertake independent reviews related to three particularly complex types of requests for medical assistance in dying.  These three types were identified for further review and study in the legislation passed by Parliament in 2016 and include: requests by mature minors, advance requests, and requests where mental illness is the sole underlying medical condition.

On April 27, 2017 the CCA announced the appointment of 43 individuals, from Canada and abroad, who have expertise, knowledge, and leadership experience in a range of disciplines including law, medicine, ethics, social sciences, and health sciences to an expert panel on medical assistance in dying.  The panel will be organized into three Working Groups, each with a Chair.  Asper Centre director Cheryl Milne was appointed to the medical assistance in dying panel for requests by mature minors.

Cheryl Milne was called to the Ontario Bar in 1987 and completed an MSW at the University of Toronto in 1991. Prior to the Asper Centre, Ms. Milne was a legal advocate for children with the legal clinic Justice for Children and Youth. There she led the clinic’s Charter litigations including the challenge to the corporal punishment defence in the Criminal Code [Canadian Foundation for Children, Youth and the Law v. Canada (2004)] and an intervention involving the right of a capable adolescent to consent to her own medical treatment (A.C. v. Manitoba Child and Family Services (2009)].  Ms. Milne currently teaches a clinical course in constitutional advocacy at the University of Toronto, Faculty of Law and has represented the Asper Centre in numerous interventions at the Supreme Court of Canada and Federal Court of Appeal. She is a past Chair of the Ontario Bar Association’s Constitutional, Civil Liberties and Human Rights section and of the Canadian Coalition for the Rights of Children and is currently the chair of Justice for Children and Youth.

Ms. Milne is honoured to be appointed for this important role, adding that the “…the CCA has assembled an impressive interdisciplinary group under the stewardship of the Honourable Marie Deschamps, C.C., Ad. E., former Justice of the Supreme Court of Canada and Adjunct Professor at McGill University and Université de Sherbrooke. Our first meeting of the full panel revealed the depth and independence of the review process. I am proud to be working with such distinguished and knowledgeable colleagues.”

Hosted by U of T Faculty of Law and Supported by the Pierre Elliott Trudeau Foundation.  Co-sponsored by the Criminal Law Quarterly and the Counter-Terrorism Law and Policy Group, Global Justice Lab at the Munk School of Global Affairs

Tuesday May 30, 2017
University of Toronto Faculty of Law, 84 Queens Park, Solarium
10 am-5pm with reception to follow

This symposium is designed to produce a special double issue of the Criminal Law Quarterly that will reflect on the processes and challenges of reforming criminal justice and national security.

The symposium is designed to bring academics, policy-makers and practitioners together for frank and open discussion of matters of common concern and pressing importance.

The symposium will end with a panel on general reflections about the process of criminal justice and national security reform.